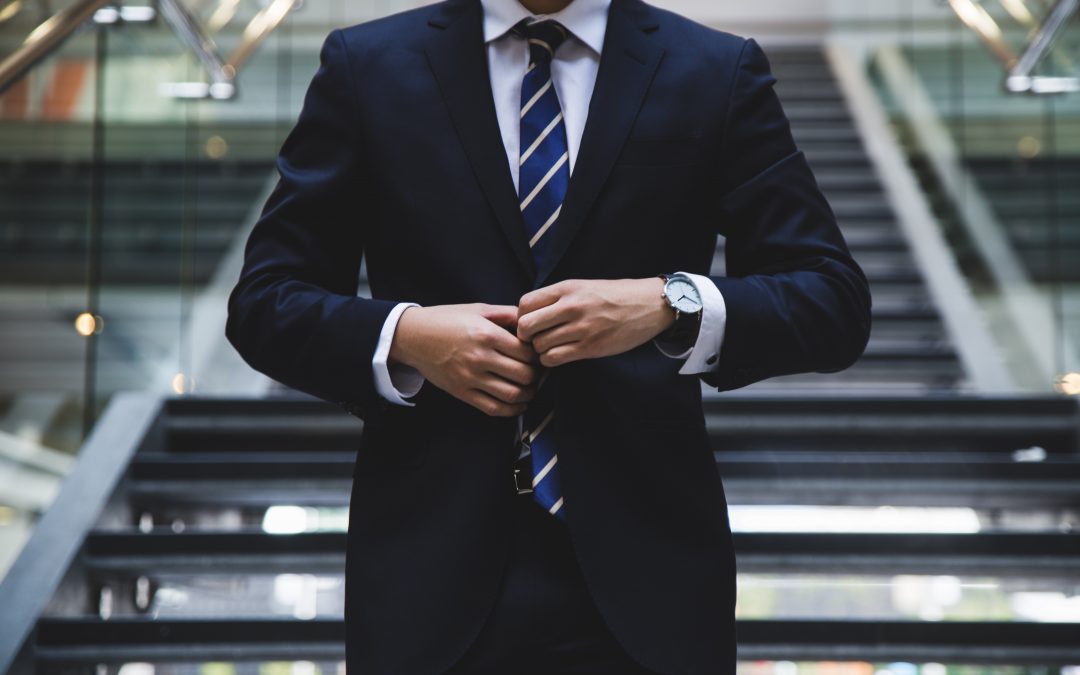 My beloved Springboks have played against the mighty All Blacks for decades. I can testify to the hurt of those heartbreaking final scores going back to my early childhood. My father forced me to get up in the middle of the night to watch the games with him (there were no PVR’s and time shifting in those days, heck it was even before VCR’s!). From as early as 7 years old, I was offered coffee to keep me awake.

Yet for all the rivalry on the field, I must admit that the All Blacks are incredibly talented. The players and coaching staff consistently hold the top spot in the rugby world. They have conquered the top of the mountain. And quite frankly, I see no sign of them ever giving that territory up. When everything seems lost they somehow manage to work together. No matter what the odds are against them they pull victory from the clutches of defeat.

Here are some interesting lessons from the All Blacks that are as valuable in the world of rugby as in the boardrooms and open offices of our businesses.

I have underlined the parts I find most valuable:

“The All Blacks are a ‘whanau’.

Enoka, as mental skills coach, places special emphasis on building belief and belonging. The team are considered a whanau – the Maori word for family – with an ethos that focuses on connection, contribution, candid communication and clarity of action. Most importantly, players are encouraged to take ‘ownership’. In assistant coach Wayne Smith’s words, “people will rise to a challenge if it is their challenge“. Rather than an autocratic coaching style, this coaching group seek to become a ‘resource’ for the players. After all, in the end it is the team who must play. Former head coach Henry even had to give up his stirring team talks. By that point, it is the team’s team.

Here are three ways you can apply the lessons from the All Blacks in your own company: 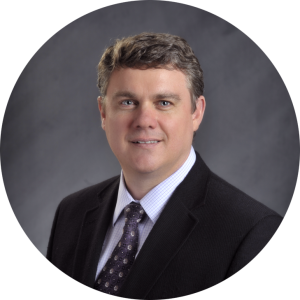 Hi, I'm Eben Louw. I'm the founder of Your Preferred Future and I help CEOs, business owners, and leaders achieve new levels of success in their business.

Success! Now check your email to confirm your subscription.